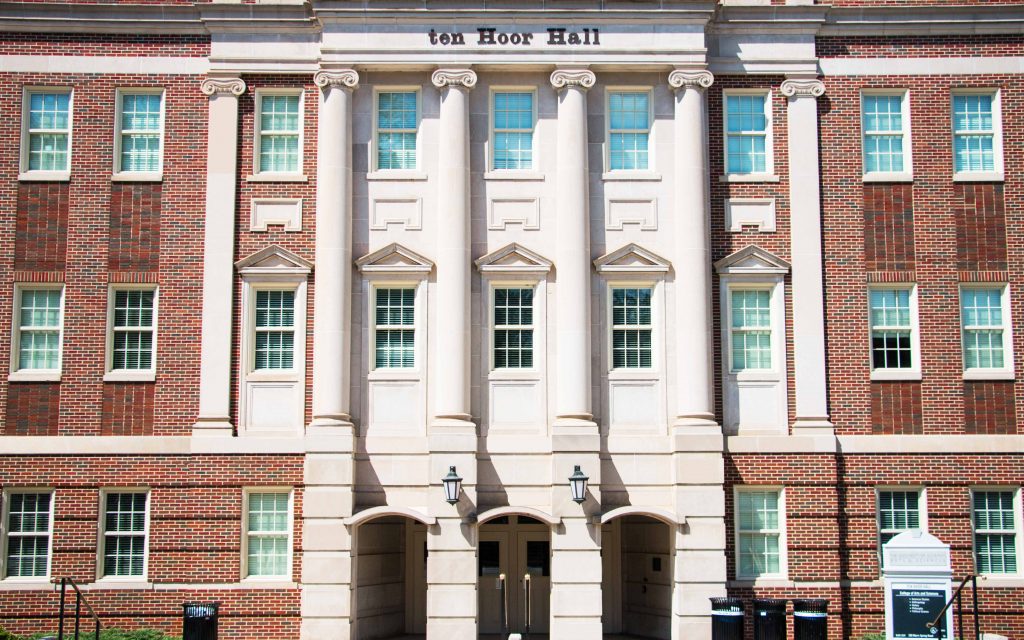 Political science encompasses the study of the institutions and processes of governance, political behavior, and political philosophy, within the United States and abroad. At The University of Alabama, the discipline is taught within five subfields: American politics, comparative politics, international relations, political theory, and public administration. Students at both the graduate and undergraduate level learn methods for analyzing these phenomena.

Along with our award-winning mock trial team, the University’s active student government, and internships in Washington, DC, and Montgomery, AL, our students find abundant opportunities to gain insight into how legal and political institutions function. After graduation, they go on to launch successful careers in public service, law, government, and education, among many other fields.

We offer several graduate and undergraduate degree programs, plus undergraduate minors and a joint program with UA’s School of Law:

Our department is home to home to leading scholars who conduct innovative, rigorous research that spans a broad range of subfields in political science. The faculty’s interests range from American politics to comparative politics and international relations to political theory, judicial politics, and public policy. Our department continues to grow, and we have benefited from the addition of a number of new, productive scholars who are producing cutting edge work.  Our faculty have produced new insights into topics as varied as the following:

Explore our faculty members’ current projects on our Faculty Research Interests page and in our directory, which you can filter according to field of interest.

Collaborations with Graduate and Undergraduate Students

Our faculty frequently involve their undergraduate and graduate students in their research projects. These collaborations have resulted in numerous publications in many highly respected book presses and academic journals. This research has been funded by prestigious granting agencies, including the National Science Foundation, The Robert Wood Johnson Foundation, and the National Endowment for the Humanities, among others.

The department hosts an active colloquium series that features our own faculty and students, as well as scholars from around the country. Visit our Colloquium Series page to learn more about upcoming lectures.