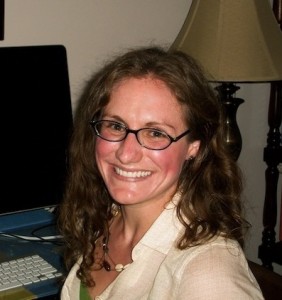 Political Science faculty member Dr. Nichole Bauer received the Best Article in Political Behavior Award from the Elections, Public Opinion and Voting Behavior section of the American Political Science Association. The award is given annually to the author(s) of the best article in Political Behavior, which is the section’s official journal. The title of the article is “The Relationship Between Campaign Negativity, Gender and Campaign Context,” and was published in 2014. The article was co-authored with Yanna Krupnikov (Stony Brook University). The award committee cited several reasons for the decision.

“There are several remarkable things about this article that make it worthy of this award. First, the authors draw on a variety of literatures to build a nuanced set of hypotheses. They argue that the effect of negative campaign depends on the intersection of the gender of the candidate, the party of the candidate (relative to the voter) and whether or not the candidate instigated the negativity. Second, the design is a model of how to conduct experiments. The degree of detail and care in the design and the analyses is as good as it gets. Finally, the results themselves have important implications for candidates, elections, and the role of gender in American politics.”

Dr. Bauer also received the Distinguished Junior Scholar Award from the Political Psychology section of the APSA. Both awards were presented at the annual meeting of the APSA in San Francisco in early September. The APSA is the oldest and largest professional association of political science students and scholars in the world. Dr. Bauer joined the Political Science Department this Fall. She received her Ph.D. from Indiana University in 2014.